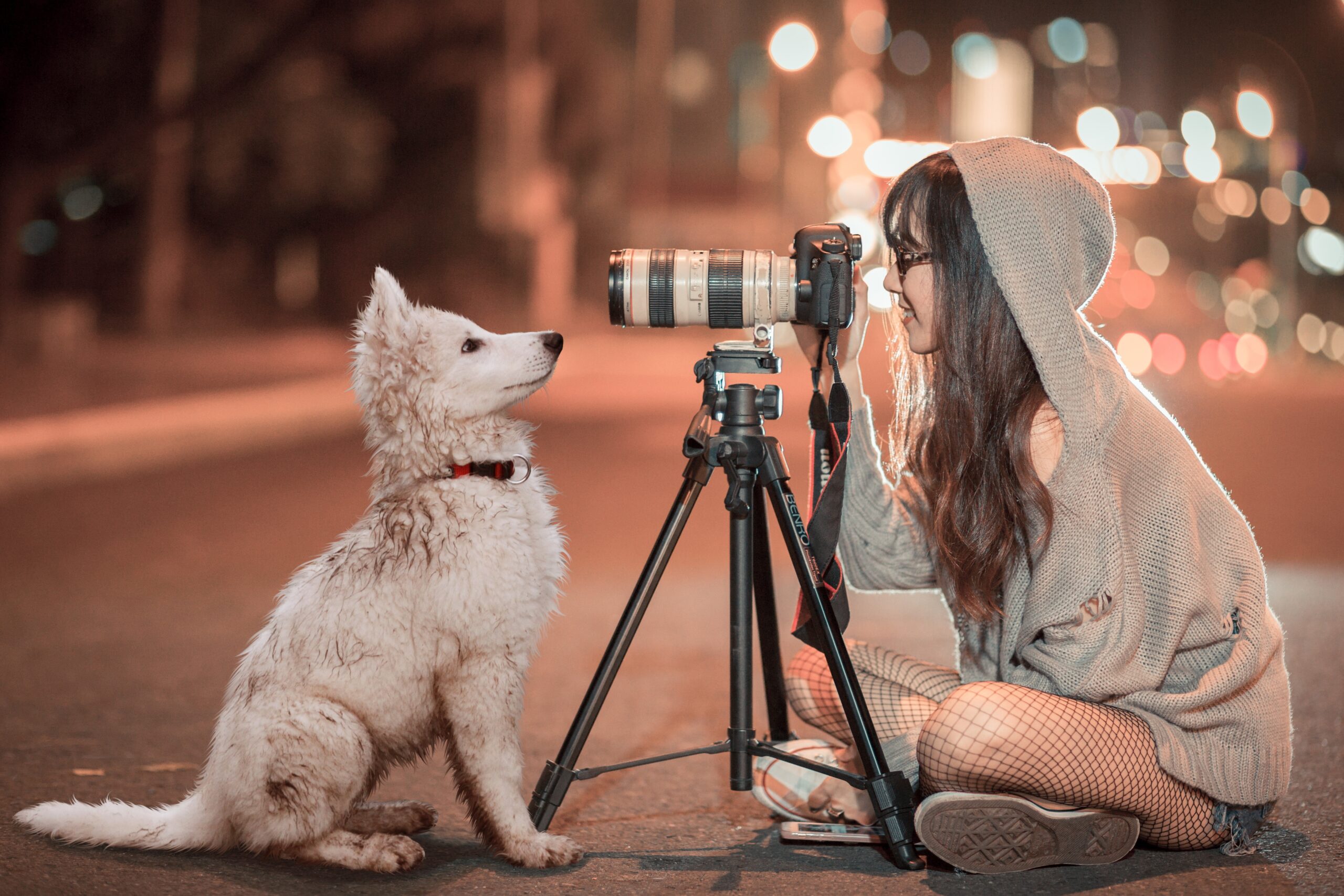 There are times in my life and one of them is pretty recently, that makes me think about this word, and everything about, “attention”.

What is attention, by the way? There are four main definitions that fit exactly, and also depicts its meaning in different situations.

But before discussing it in layman’s terms, because I learned Physics ( and it’s all about assumption, haha). Let’s play a little bit with assumption, and scenarios.

Here there are two people or objects ( in personification, most probably), the attention-obtainer, and the attention-giver. And will discuss the meaning of attention according to both of their perspectives.

Now let’s jump to the definition. so the four definitions of word attention are below:

Perspective: What are you?

First one, AO will never know.

The first definition fits best for attention-giver (AG) only. Because if an AG applied the mind to something, then only he/she would know where it is. You are getting my point. It’s only one way, the attention-obtainer is not recognizing that there is attention on him/her until or unless the attention-giver shows it.

That’s the first and foremost thing, the attention-obtainer (AO) doesn’t know. And that’s why according to AO’s perspective there is no attention at all.

Second One, just a consideration.

The second Definition is actually a consideration, that means either AG or AO or both, or even a third person ( neither AG nor AO) can point out that there would be a need or absence or presence or over-presence of attention. It’s just considering attention as a view. It’s not actual attention. Like for example, if I say “This topic needs attention”. When I am saying this, I am considering attention as a view, so either I will give the topic attention ( I did partially by saying this), or some of you guys to whom I said this would give the attention to the topic or some other person would.

Third one, just one in a lifetime kinda thing.

The third definition is specifically for courtship, so for AG’s life it would be only one ( or few, if unsuccessful in the first few, hahaha). It’s ordinary as a whole but extraordinarily special from the AG’s perspective.

But what is it according to AO’s perspective? Don’t know, you can’t know in a short period of time, you have to give some time. Either he/she likes it in an ordinary manner and can take it seriously, or even not. It depends on many factors, and I really don’t know what those are, still finding, to complete this equation. I Will tell you once I figure it out, or you tell me if you figured it out in the comment section below.

Fourth one, respect it.

The last one is more emotion-oriented, it is mostly linked to the situations in which you don’t know much about the AO, or not in touch for a long time. Like a relative or past friend came to you that you haven’t talked much and asked for some help. Now you are giving him/her the required attention. Mostly it happens with strangers. Totally depends on the discernment, behavior, ideology, and mindset of the AG. And AG should respect that.

For AO mostly it’s unwantedly comfortable but some other times it’s quite uncomfortable. So AG would know about that and approach in the way that truly needed by AO. We all are humans, there are times that we need attention from the world or some specific people that are our world. It’s okay to accept that.

Where is it all the time?

Attention is always there sometimes it is only limited to the AG and can’t show it. Some are good at showing, some are really really bad. But still, there are opportunities that reveal the attention to the AO.

Attention is good, what everyone needs either from someone special, or from family, from friends, and sometimes from even strangers. But that’s how it makes this beautiful.

Still, there are people who don’t understand this and play with the emotions. Really, really big fools.

Hello, it's Dikshant Mehta (a.k.a DeeAm). Welcome to my personal blog. Writing is my passion, so is this website.

The efficient way of learning something

Day 5: The purpose of Social Media

Get the update of the latest blog and “Monday Email Letters” directly to your inbox.

*After subscription please check your email for the last step, where you have to confirm the subscription.